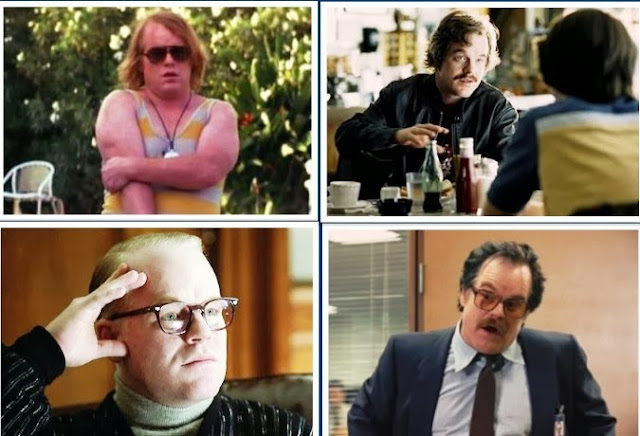 Comments:
Nice piece Edward - PSH was truly one of the greats. Saw him in True West, where he and John C. Reilly were terrific, and just overall he made about every movie he was in more interesting. It's a huge loss - you could see his career continuing for years and years.

thanks the info
Fill in really good article I really like the articles on this blog.

Handshake Greeting Brotherhood Of Us.