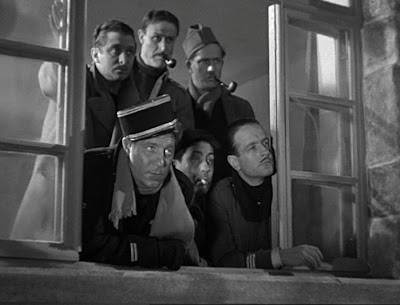 Comments:
I can't help but agree, and more: I think Renoir mad a string of classics in the 30s: "Boudou Saved from Drowning," "The Crime of Monsieur Lange," "La Bete Humaine," in addition to the two you mentioned.

Crime of Monsieur Lange is one I've never been able to see. What's really interesting is to compare Renoir's "Lower Depths" to Kurosawa's.