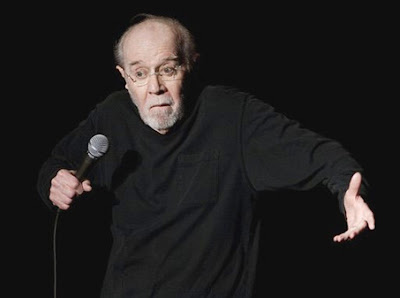 Comments:
Edward,
Glad you are back in the blogosphere, and hope you are feeling better.

Sorry to hear of your health crisis, and I'm hoping you convalesce quickly. It's just not the same when you're not ridin' herd on the blog.

We're grateful as well - your leadership has been sorely missed. Welcome back!

Oh my word, this is terrible news! Here's hoping you recover and are able to get back to the cineplex--and more importantly, your life. We're pulling for you.

Wishing you well, and glad to have an update on one of my favorite film (etc.) blogs. I'm sure that a lot of us will be glad for any blogging you can do, when you can do it. Take care.

Indeed, Edward - it is good to see you back online, and I hope your recovery goes well.

Just stumbled on this now, but just want to say I'm glad to hear you'll be back and hope whatever it is is all over soon. Take care of yourself.

This is quite a special spot and I've always enjoyed reading your comments. So sorry to hear about your health problems. I hope things improve for you. Do take care.

Ed - I had no idea! I certainly hope everything improves. I have no money to speak of (four kids, bankrupcy) but I could certainly contribute if you need all of us to get you a portable DVD player or something. Is there anything like that you need that you can't get right now due to financial constraints? I know we could all chip in and get you a good one and surely someone in the film blogosphere has enough connections to get you screeners of current releases in theaters. If you'd like something like that to happen let me know and I could start an email chain to get things going.

Edward, I was abroad for most of August or I would have spotted and responded to this much sooner. I had long been wondering why a blog I liked so much had gone silent, and I am most sorry to hear it's for such burdensome health reasons. I am sending you the best healing vibes I possess, as your strong clear voice is much missed.

Jonathan, thanks for the thoughts, but since I wrote this I have been moved home and am receiving home health care. Believe it or not, my access to computers has been even more infrequent than in the hospital, but at least I have my DVD player back.

Edward, I had been checking your blog every once in a while and had wondered what had happened, as you were always so passionate and you seemed to just have disappeared without a trace. I am glad to hear you are back home. You are in my thoughts. I hope you are doing well!