Worst of the Best Actor winners "He put the reins in his teeth because there wasn't any scenery available."
Robert Schlueter 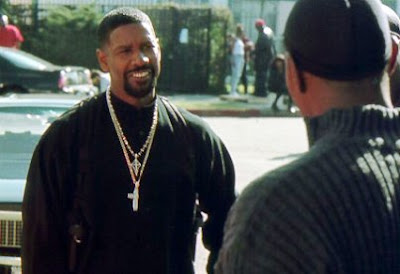 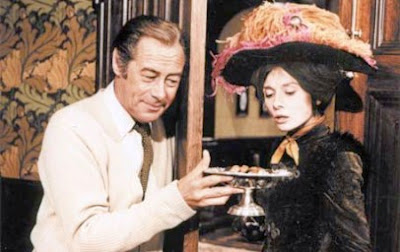 "He was a stiff. It might have worked for the role, but he never deserved to win over either Peter O'Toole or Richard Burton that year. Maybe if they'd stuck with Shaw's original ending, where Eliza leaves Higgins. Instead, you're left wondering why she'd ever fall in love with him, and Rex Harrison does nothing to make that believable."
Lesley 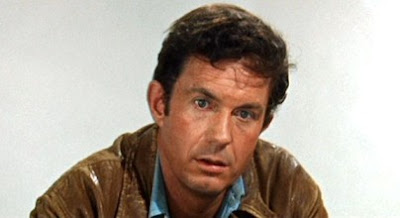 "Didn’t buy this performance when I saw it in my 8th grade English class (we had just finished reading Flowers for Algernon, the book this film is based on) and when I saw it a few years later I still couldn’t believe it had won the Oscar. What is it with the Academy and retards? Any idiot could have done what Robertson did here and would have been just as convincing."
James Henry 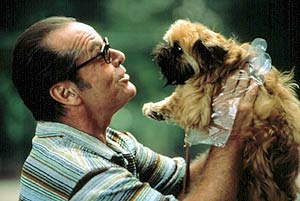 "Jack, return this one now, and we'll give you another lead for anything you did from 1970-1974."
Dan Callahan 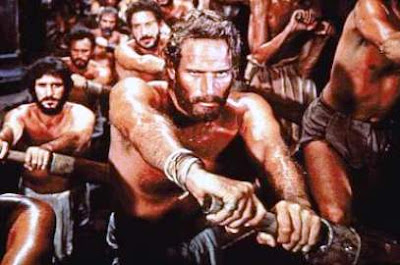 "I've not seen footage of the '59 Oscars, but I suspect Charlton's statuette gave a performance similar to the one he gave in Ben-Hur."
John Henry Roberts 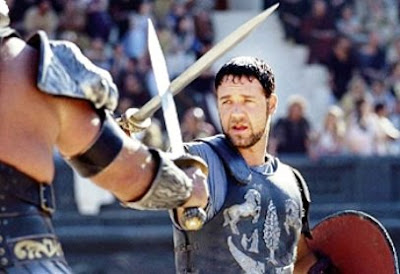 "The Oscar success of this film was weird and I don't remember walking out of the theater thinking anything positive about it, even Crowe's acting, which normally is high caliber."
Svanur Pétursson 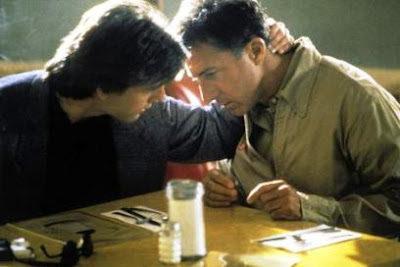 "A preposterous award for a collection of ticks and actorly tricks with no depth or soul. Tom Cruise actually gave the much deeper and more intuitive performance in this film, which shows just where the Academy's brain is most of the time."
Jeffrey M. Anderson 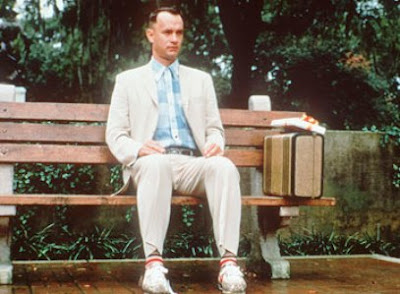 3. TOM HANKS (FORREST GUMP)
(133 POINTS)
"Admittedly a memorable performance, but, Hanks stole an Oscar from Morgan Freeman, whose work in Shawshank not only should've been #1 in 1994, but would've contended for my top-5 BEST list, had Freeman won what was rightly his."
Milton 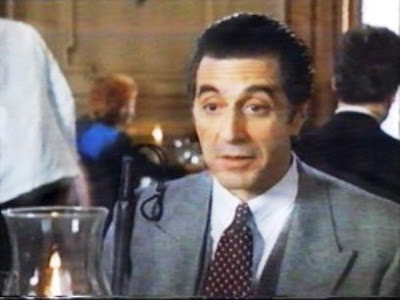 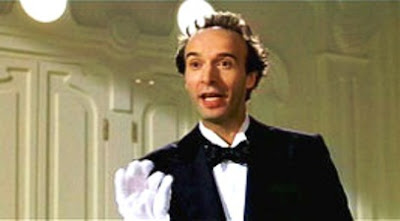 "This one is so bad.
It actually made me
root for the Nazis."
Isaac Bickerstaff
Tweet

Comments:
Bloody hell - we can be a bitchy bunch, can't we? Love the comments; love 'em.

Had I seen the film, I'm sure Benighni would have been my top pick, too. But my movie-fu warned me off, so I could not vote for him.

Right. I think my mom would have disowned me if I'd seen Life is Beautiful.

Yeah, "Life is Beautiful" was pretty bad. I have to admit that I like some of Benigni's earlier movies. "Johnny Stecchino" is kind of fun just because the situations are so contrived (though the schtick does get a bit old after a while). But it doesn't take itself at all seriously. The deepest it gets is when it deals with "the scourge of Sicily"- the traffic ;). It probably helps that I saw it before "Life is Beautiful" was released.