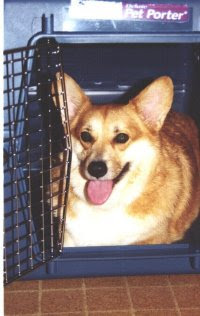 By Edward Copeland
I want everyone to know what a good girl Leland was.

Some idiots abandoned the poor girl at a vet's and some friends rescued her for me as an early Christmas present in 2001. The vet's best guess was that she was 2. She was well-trained and had already been spayed. You could tell by her body language that she'd been abused. It was a long time before we ever heard her voice, but once she found it again, she used it a lot.

When I had a house of my own and she was younger, she'd jump on the couch and make herself comfortable. If she let me sit next to her, sometimes, she'd rest her head on my leg.

She never paid much attention to TV unless she heard dogs barking or guns firing. There were only two programs she ever seemed to watch. She sat on the couch and seemed to stare at The Wizard of Oz from start to finish. The only other time was an episode of Ed, where she seemed particularly interested in scenes set in the bowling alley.

As my own health started to diminish, I'd catch her watching over me. When I was using a walker to get to the bathroom or the bedroom, she'd watch at a safe distance to make sure I got there OK. Later, when we had to move in with my parents and I began to fall more and more, she'd always run to me on the floor and start licking my face. Whenever paramedics came to have to take me to the hospital, you could always tell she was worried about me.

When I came home from the hospitals in August, stuck in this bed, I'd catch her sneaking through the bathroom in the middle of the night, just like she was still watching over me. I wish I could have done the same for her. She was my baby. 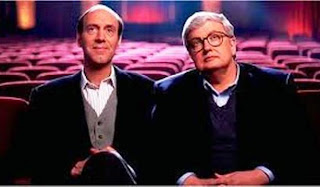