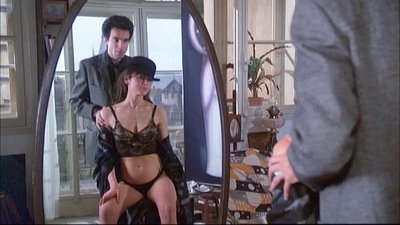 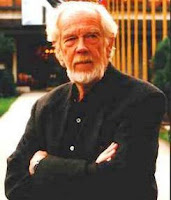 One of the true cinematographic masters has passed away. Sven Nykvist, who collaborated with Ingmar Bergman an astounding 22 times and won two Oscars as a result, was 83.

His body of work is truly astounding. Amazingly, he only had one other Oscar nomination beside his two wins, for his exquisite work in Philip Kaufman's The Unbearable Lightness of Being.

He was a true working artist, contributing his talents not only to the exceptional films, but to lightweight (and sometimes just plain awful) movies as well such as Sleepless in Seattle, With Honors, Only You, Something to Talk About and the truly dreadful Mixed Nuts, which I hope few of you have ever had the misfortune of sitting through, despite Nykvist's contribution.

He also filmed What's Eating Gilbert Grape, Starting Over, Chaplin and Pretty Baby, a film where his contribution much outweighed the Louis Malle film which gave us Brooke Shields as jailbait. 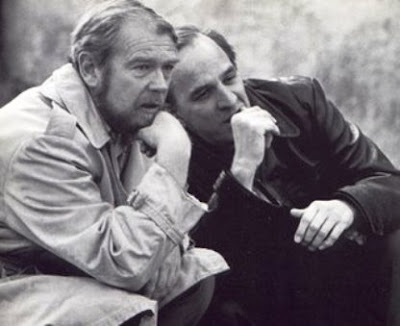 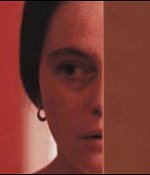 Nykvist's name always will be remembered in conjunction with the great Ingmar Bergman. Their collaboration began in 1953 on The Naked Night and stretched for more than 30 years through After the Rehearsal. Along the way, he filmed such Bergman classics as The Virgin Spring, Through a Glass Darkly, The Silence, Persona, Shame and Face to Face. He won the first of his two Oscars for filming Bergman's (in my eyes) deadly dull but beautiful to look at Cries and Whispers. I found that film to be a depressing bore, but Nykvist's use of light and color, especially reds, made it at least watchable. 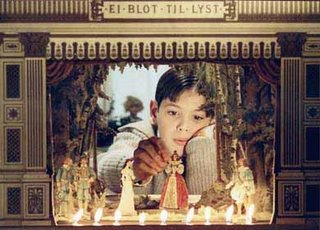 He won his second Oscar for Bergman's masterpiece Fanny and Alexander, a film unlike Cries and Whispers where the film itself equaled the wondrous cinematography Nykvist provided to Bergman's epic tale of two children raised in a theatrical family and at the mercy of a sadistic minister of a stepfather.

Woody Allen, a self-proclaimed Bergman worshipper, also got the chance to employ Nykvist's services four times, the best being on Crimes and Misdemeanors but also including Another Woman, the "Oedipus Wrecks" segment of New York Stories and the truly abysmal Celebrity, where Nykvist's black-and-white cinematography was the only thing worth recommending in what I consider Allen's worst film.

Comments:
I may disagree with you about Cries and Whispers (on most days it's my favorite Bergman, though I have great fondness for Fanny and Alexander too) but I thank you for your excellent tribute.

I'd add Cannery Row to the list of films only made watchable by Nykvist's contribution. Then there's the Sacrifice, perhaps the most confounding of Andrei Tarkovsky's films (which is saying something) but one can't help but be astonished by the images the two artists collaborated to create, especially in that final shot!